We are investigating electronic-photonic system architectures to address the key challenges in mm-wave array scaling. We are developing architecture models and demonstrations for 1) Utilizing photonic links to transfer mm-wave signals directly from the antenna/low-noise amplifier (LNA) to the remote photonic hub chip; 2) Performing photonic LO distribution to mm-wave IC chips; 3) Achieve filtering, true-time delay and combining in the optical domain.

We are working with the integrated circuits teams and platform demonstration team to determine the relevant performance specifications that need to be met in an equivalent electronic-photonic MIMO system.

We have created a system model for optical clock distribution to determine the optical power required to provide a mm-wave LO at each receiver. We have also developed an analog link model that determines the signal to noise (SNR) degradation and distortion when transmitting data through our analog optical link. We have created the Berkeley Photonics Generator, a python framework for technology-agnostic large-scale electronic-photonic design, verification, and layout. 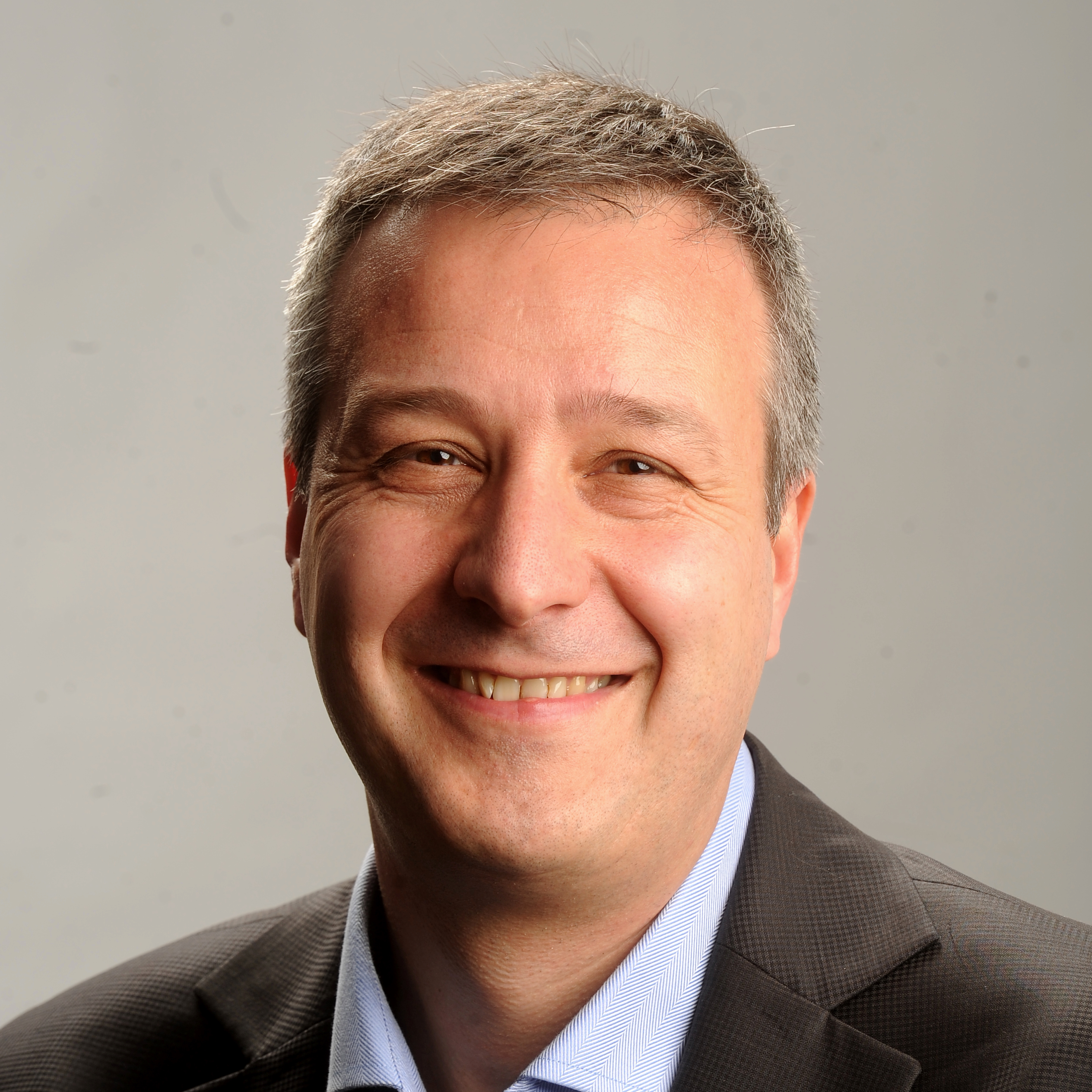 Vladimir Stojanović received the Dipl.Ing. degree from the University of Belgrade, Belgrade, Serbia, in 1998, and the Ph.D. degree in electrical engineering from Stanford University, Stanford, CA, USA, in 2005. He is an Associate Professor of Electrical Engineering and Computer Science with the University of California, Berkeley, CA, USA. He was also with Rambus, Inc., Los Altos, CA, USA, as a Principal Engineer from 2001 through 2004 and with the Massachusetts Institute of Technology, Cambridge, MA, USA, as an Associate Professor from 2005 to 2013. His research interests include design, modeling, and optimization of integrated systems, from CMOS-based VLSI blocks and interfaces to system design with emerging devices like NEM relays and silicon-photonics. He is also interested in design and implementation of energy-efficient electrical and optical networks, and digital communication techniques in high-speed interfaces and high-speed mixed-signal IC design. Dr. Stojanovic was an IEEE Solid-State Circuits Society Distinguished Lecturer for the 2012–2013 term. He was the recipient of the 2006 IBM Faculty Partnership Award, and the 2009 NSF CAREER Award as well as the 2008 ICCAD William J. McCalla, 2008 IEEE Transactions on Advanced Packaging, and 2010 ISSCC Jack Raper Best Paper Awards.