High bandwidths available at millimeter-wave frequencies enable high datarates for each of the many users in massive-MIMO systems.  The design of cost-effective, energy-efficient, high-throughput basebands for processing of high-bandwidth signals is challenging and requires innovative solutions.  The objective of this task is to provide efficient and scalable signal processing architectures for low- to medium-resolution front-ends in massive scale MIMO. These architectures will be demonstrated through the design of prototypes in advanced technology nodes.

The key approach involves the development of analog/mixed-signal and digital signal processing generators, which are highly-parameterized to enable adding features and scaling datarates and the number of users. Analog generators for analog-to-digital conversion are implemented in BAG, digital generators are implemented in Chisel, and comprise the entire signal processing chain starting from the baseband domain to per-user digital data processing.

Designing complex systems involves collaborations with many students, both at UC Berkeley and other institutions. 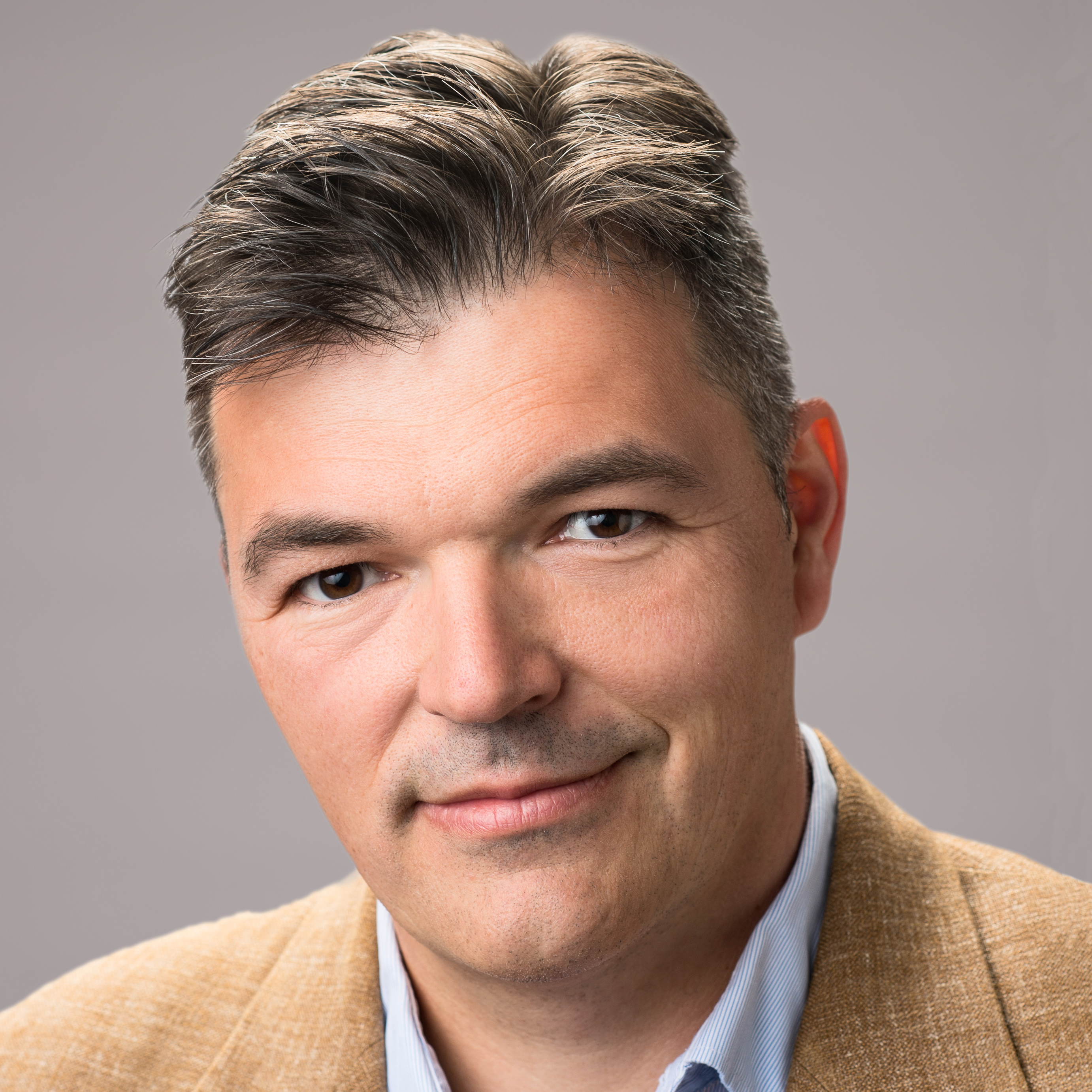 Borivoje Nikolić (S’93–M’99–SM’05–F’17) received the Dipl.Ing. and M.Sc. degrees in electrical engineering from the University of Belgrade, Belgrade, Serbia, in 1992 and 1994, respectively, and the Ph.D. degree from the University of California at Davis, Davis, CA, USA, in 1999. In 1999, he joined the Department of Electrical Engineering and Computer Sciences, University of California at Berkeley, Berkeley, CA, USA, where he is currently a National Semiconductor Distinguished Professor of Engineering. He co-authored Digital Integrated Circuits: A Design Perspective (Prentice-Hall, 2nd ed, 2003). His current research interests include digital, analog, and RF integrated circuit design and VLSI implementation of communications and signal processing systems. Dr. Nikolić was a Distinguished Lecturer of the IEEE Solid-State Circuits Society from 2014 to 2015. He was a recipient of the NSF CAREER Award in 2003, the College of Engineering Best Doctoral Dissertation Prize, and the Anil K. Jain Prize for the Best Doctoral Dissertation in Electrical and Computer Engineering at University of California at Davis in 1999, as well as the City of Belgrade Award for the Best Diploma Thesis in 1992. He was also a recipient of several Best Paper Awards of the IEEE International Solid-State Circuits Conference, the Symposium on VLSI Circuits, the IEEE International SOI Conference, the European Solid-State Device Research Conference, the European Solid-State Circuits Conference, the S3S Conference, and the ACM/IEEE International Symposium of Low-Power Electronics for his work with his students and colleagues.