Designing the next generation mm-wave fully digital massive-MIMO system requires improvements in almost every aspect of circuit building blocks needed in the RF front-end. We need to push down power consumption of mm-wave building blocks down by an order of magnitude while increasing the bandwidth at the same time. We must also improve the linearity of building blocks because in a digital system, the spatial filtering happens in the baseband or the digital domain.

This is possible by co-designing the array and the transceivers so that the specifications of the front-end components are commenserate with an array, rather than a single input/output transceiver. This means we can compromise on noise figure in favor of linearity. Our mixer-first receiver architecture is a good example of this, but requires innovation to enable impedance matching with low power. Passive mixers require large voltage swing, so if we focus too much on the receiver, we are pushing the problem into another domain, such as the local oscillator (LO) distribution.

We work closely with the RF IC teams at UCSD and UCSB since our solution is a system, not an isolated IC.  Our teams are working on different pieces of the puzzle using different technologies (FD-SOI, CMOS, and InP), but we still face many issues in common and work closely together to keep the team focused.  We also follow the work at Cornell (Molnar) since his team is innovating on N-path filters, applying them to mm-wave bands.  As technology matures, some of these techniques are also applicable to frequencies beyond 100 GHz.

We have taped out an E-band "Hydra Head" transceiver that supports massive MIMO receiver signal processing on 16 channels, including signal down-conversion, gain, filtering, and local oscillator generation from a PLL and distribution using a multiplication and distribution chain. This chip replaces the current Hydra Head module built from discrete parts and cuts power consumption by 10X while improving the bandwidth by 8X. Our team is also investigating 28nm technology for 140 GHz applications. We have designed LNA's, mixers, and power amplifiers for the next generation 140 GHz Hydra Head module. 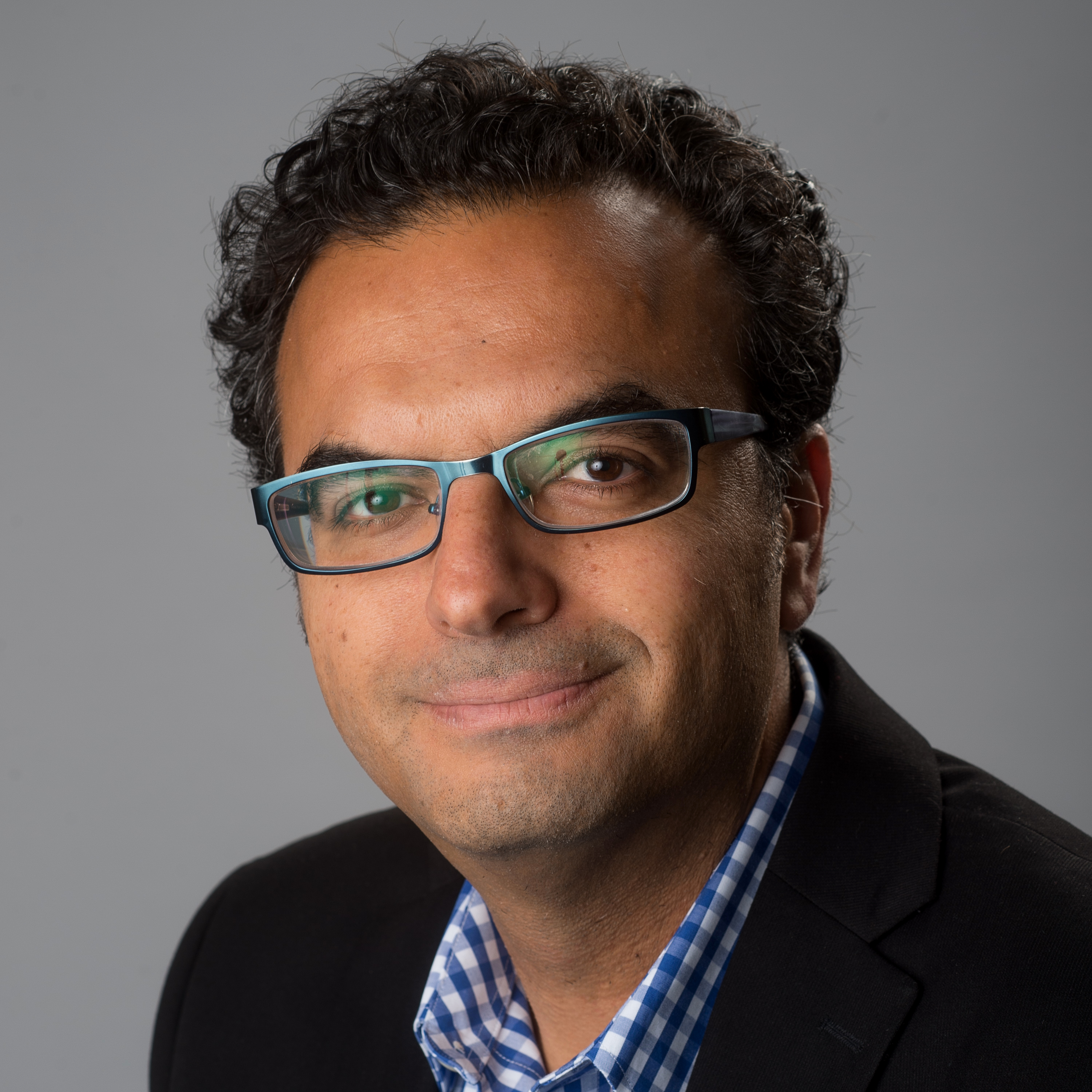 Ali M. Niknejad (S’93–M’00–SM’10–F’13) received the B.S.E.E. degree from the University of California at Los Angeles, Los Angeles, CA, USA, in 1994, and the master’s and Ph.D. degrees in electrical engineering from the University of California at Berkeley (UC Berkeley), Berkeley, CA, USA, in 1997 and 2000, respectively. He is currently a Professor with the Electrical Engineering and Computer Science Department, UC Berkeley, and the Faculty Director of the Berkeley Wireless Research Center. He is a co-founder of HMicro and an inventor of REACH technology, which have the potential to deliver robust wireless solutions to the healthcare industry, and co-founder of RF Pixels, a 5G technology startup. His current research interests include wireless and broadband communications and biomedical imaging and sensors, integrated circuit technology (analog, RF, mixed-signal, and millimeter-wave), device physics and compact modeling, and applied electromagnetics. Dr. Niknejad was a recipient of the 2017 IEEE TRANSACTIONS ON CIRCUITS AND SYSTEMS Darlington Best Paper Award, the 2017 Most Frequently Cited Paper Award from 2010 to 2016 of the Symposium on Very Large-Scale Integration Circuits, the CICC 2015 Best Invited Paper Award, and the 2012 ASEE Frederick Emmons Terman Award for his textbook on electromagnetics and RF integrated circuits. He was a co-recipient of the 2013 Jack Kilby Award for Outstanding Student Paper for his work on an efficient quadrature digital spatial modulator at 60 GHz, the 2010 Jack Kilby Award for Outstanding Student Paper for his work on a 90-GHz pulser with 30 GHz of bandwidth for medical imaging, and the Outstanding Technology Directions Paper of ISSCC 2004 for co-developing a modeling approach for devices up to 65 GHz.