The design of any communication system requires a detailed study of its propagation channel. In order to evaluate key channel parameters, a large set of measurements needs to be performed with considerations of geometry and deployment. Our team aims to establish propagation characteristics of channels for low-THz band channels that are wideband and directional. We will use both time-domain or frequency-domain setups for our measurements in different stages of the program.

In the first stage of the research program, we perform measurements in static (or quasi-static) environments with a frequency-domain approach using a vector network analyzer (VNA), combined with a setup comprising a virtual array of directional antennas. This method provides excellent robustness and will act as a ground truth for our eventual time-domain setup. In the second stage, we will design and build a measurement setup that is based on a programmable baseband unit along with phased arrays that other partners from JUMP will design. This will allow dynamic modeling of blockage models for humans and vehicles, Doppler shifts etc.

The results of our measurement campaigns will assist the Systems teams in designing the overall communication system as well as evaluating and validating many of the assumptions they are basing their designs on. Moreover, in the second stage of the program, we will be working with phased arrays developed by other ComSenTer partners.

We are utilizing our recently purchased vector network analyzer (VNA) that extends into the THz domain by means of a pair of frequency extenders to provide a dynamic range that allows measurements over a large distance. For directional measurements, we use a very precise rotational positioning system. With this setup, we are performing channel measurements in indoor and outdoor scenarios over various distances. 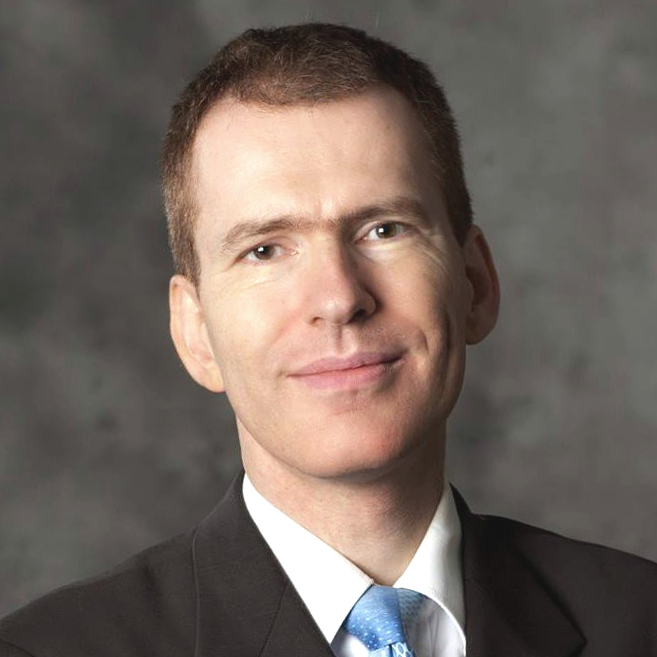 Andreas F. Molisch (S’88–M’95–SM’00–F’05) received the Dipl. Ing., Ph.D., and Habilitation degrees from Technische Universität Wien, Vienna, Austria, in 1990, 1994, and 1999, respectively. He subsequently was with AT&T (Bell) Laboratories Research, USA, Lund University, Lund, Sweden, and Mitsubishi Electric Research Labs, USA. He is currently a Professor and the Solomon-Golomb– Andrew-and-Erna-Viterbi Chair with the University of Southern California, Los Angeles, CA, USA. He has authored, co-authored, or edited four books (among them the textbook Wireless Communications (Wiley-IEEE Press), 19 book chapters, over 220 journal papers, 300 conference papers, and over 80 patents and 70 standards contributions. His current research interests include measurement and modeling of mobile radio channels, multi-antenna systems, ultra-wideband communications and localization, novel modulation and multiple access systems, and wireless video distribution. Dr. Molisch has been an editor of a number of journals and special issues, the general chair, the technical program committee chair, or the symposium chair of multiple international conferences, and also the chairman of various international standardization groups. He is a Fellow of the National Academy of Inventors, the AAAS, the IET, an IEEE Distinguished Lecturer, and a member of the Austrian Academy of Sciences. He has received numerous awards, among them the Donald Fink Prize of the IEEE, the IET Achievement Medal, and the Eric Sumner Award of the IEEE.