The objective of our ComSenTer effort is to realize energy-efficient transmitters and PAs for digital beamformers designed to support MIMO at 140, 240, and 340 GHz. The opportunity is staggering; currently PAs and communication systems operating above 100 GHz operate at less than a few percent of energy efficiency. To gain broad commercial and defense interest in upper millimeter-wave bands, we seek to demonstrate the potential for advanced transistor technologies to realize efficiency exceeding 20%.

We are investigating the co-design of III-V and silicon integrated circuits to optimize energy efficiency for different array sizes. The availability of high fmax InP and GaN IC technologies are investigated for high-power and high-efficiency at 140 GHz. Architectures and signal processing approaches that maintain high efficiency under the average power levels in a MIMO array are compared for circuit innovations and approaches to digital signal processing.

We are collaborating with Ali Niknejad and Mark Rodwell on features of IC and packaging for digital beamformers, Umesh Mishra on advanced GaN device technologies, and Sundeep Rangan on power consumption analysis in arrays.

Our most significant accomplishments, so far, include 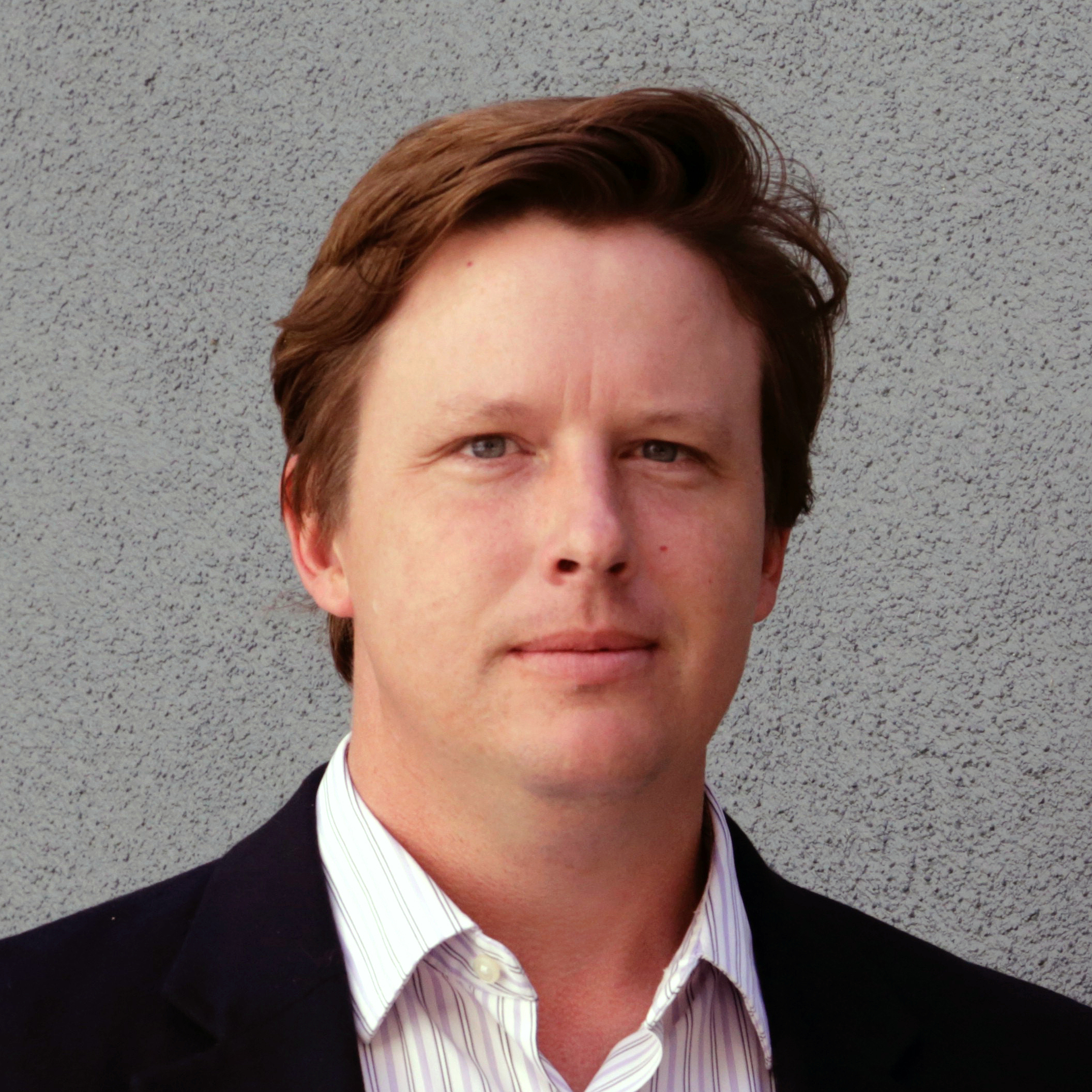 James F. Buckwalter (S’01–M’06–SM’13) received the Ph.D. degree in electrical engineering from the California Institute of Technology, Pasadena, CA, USA, in 2006. From 1999 to 2000, he was a Research Scientist with Telcordia Technologies. In 2004, he joined the IBM T. J. Watson Research Center, Yorktown Heights, NY, USA. In 2006, he joined the Faculty of the University of California at San Diego, La Jolla, CA, USA, as an Assistant Professor and became an Associate Professor in 2012. He is currently a Professor of electrical and computer engineering with the University of California at Santa Barbara, Santa Barbara, CA, USA. Dr. Buckwalter was a recipient of the 2004 IBM Ph.D. Fellowship, the 2007 Defense Advanced Research Projects Agency Young Faculty Award, the 2011 NSF CAREER Award, and the 2015 IEEE MTT-S Young Engineer Award.